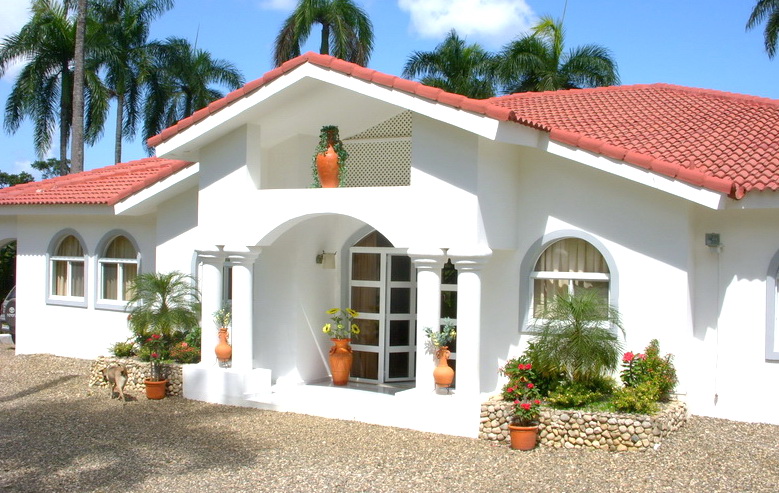 Almost everyone has dreamed of packing up their things and taking a long vacation to a sunny, Caribbean locale. However, some people have become so enamored with the laid back lifestyle and picturesque views of their favorite Caribbean vacation destinations that they consider permanently relocating to paradise. Here are four unique islands that are considered great places to live for expats who want to call the Caribbean region their new home.

Isla Mujeres is a Mexican island in the Caribbean Sea that is located just eight miles from the Yucatan Peninsula. While it has plenty of attractions that draw tourists, the small island that is only four miles long and less than a mile in width gets totally eclipsed by places like Cancun, Cozumel and Riviera Maya when it comes to hosting vacationers. The island boasts a few local restaurants and median home prices that are some of the lowest in the region. The island’s relatively unspoiled beauty, authentic atmosphere, and relatively low cost of living make it one of the top Caribbean islands on which to live.

Roatan is part of the Bay Islands in Honduras, and it is fast becoming a retirement hot spot for expats from the U.S. who want to live well on limited funds. The island has consistently been ranked as one of the best places to retire in the Caribbean by Island Magazine and Kiplinger. Since Roatan does brisk tourist business year round, residents enjoy amenities like good restaurants and modern shops. The island is less than a three hour plane ride from the U.S. mainland, and the cost of living there is low enough that most residents can live there for about $1500 a month.

While the Grand Cayman island is not the place for budget conscious retired persons, it is a popular destination for those who can afford to live there. Some of the reasons that people decide to move to Grand Cayman is because it has one of the highest standards of living in the region. Residents enjoy modern facilities like restaurants, shopping centers, theaters and up to date hospitals. The Grand Cayman island is the largest of the trio of Cayman islands that are located in the western Caribbean Sea.

#4 Bequia, Saint Vincent and the Grenadines

Bequia is located in the eastern Caribbean Sea, and its name means “island of the clouds.” While the island has gained popularity within the scuba diving community because of its warm waters and nearby reefs, Bequia has remained largely untouched by commercial tourism developers. It is not on the ports of call lists of the large cruise ships that routinely visit the Caribbean. Bequia is ideal for self sufficient expats who want to live in a tropical paradise that consists of friendly natives, abundant beauty and no health wrecking fast food restaurants.